Fishing is a hobby that requires skill and patience – you cast, and you wait. You can spend hours on the bank of a river and not get so much as a bite.

Luckily, in 2020, there are various gadgets available to make fishing quicker and easier. If you’re looking to enhance your fishing experience, then a fish finder may be the perfect choice for you.

What Is A Fish Finder?

Fish finders are becoming increasingly popular in the fishing community, and they pretty much do what it says on the tin – find fish for you.

They’re perfect for boat fishing, kayak fishing, and for ice fishing – where it’s beneficial to know what’s going on under the water.

They use sonar technology to locate the presence of fish underwater, but this isn’t all the information that these devices can provide you with.

Depending on the quality and brand, they can give you the following information:

How Do Fish Finders Work?

The main technology used in fish finders is Sonar, which stands for Sound Navigation And Ranging.

Sonar uses sound to locate objects underwater, sensing sound pulses in the water and waitin for an echo. It’s similar to the technique bats use to navigate in the dark.

The device used transducers to send out sonar signals. Then, the information is transferred into an image, which will give you an insight to what’s happening under the water. You’ll see what the bottom looks like, as well as any objects in the water body.

The wave estimates the size and depth of any objects (including fish),and is fed back in the form of an image.

Many modern fish finders feature GPS technology, which enables you to see your location, and distance from the shore/ river bank. They can also help you find your way to marked locations, which is extremely useful when boat fishing.

Fishfinders with GPS technology usually provide you with other information, such as the temperature of the water, and the speed you are travelling at (if you’re on a boat). This information is perfect for professional and seasoned anglers.

You should choose a fish finder based on the environment you’re going to be fishing in, and what type of fishing you’re doing.

If you’re fishing in deeper water, then a fish finder that uses a lower frequency would be best. Lower frequencies emit waves longer distances, which is perfect for deep-sea fishing.

The only drawback, however, is that lower frequencies don’t provide us with as much detail. The waves are sent out less frequently, resulting in less-clear images.

This type of fish finder is generally the most basic, featuring a black and white (or colour in later models) display.

The image constantly scrolls from right to left, showing you the texture, soil hardness, and fish under the water.

The images you see are generally blurred, and fish can look like floating blobs on the screen.

On a down scan fish finder, fish look like they do with 2D sonar, except slightly smaller. This is because the down beam is very narrow, and doesn’t show all of the water column.

Schools of bass, for example, will look spread out on the bottom, and slightly larger than other fish such as crappies. You’ll get used to how the images appear, and begin to read them with ease in time.

The bottom of the water is easy to see, and has a thick band of color. The soft bottom will be lighter, and the hard bottom will be thicker and brighter. You don’t usually see the hardness of the soil with a downscan fish finder.

Side imaging sonar interpretation generally gives you a much better quality image. The width you’re looking to measure is almost completely adjustable, so it is perfect for large lakes and open water.

This type of fish finder is generally more expensive, but is the finder of choice for professionals. Fish can be a little harder to spot as the side imagine beams look out to the side rather than overhead, but the fish will appear brighter on the screen.

You can see how deep the fish are if you look at the sonar shadow. Fish along the bottom will blend in, whereas fish higher up will be brighter. If you’re on the lookout for bait fish, they’ll appear like little cotton balls.

Is It Worth It?

Fish finders can set you back anything from $10 to $1000, depending on the brand and quality. If you’re a newbie to the angling world, then it’s definitely recommended to start out cheap, so you can use the instrument to introduce you to fishing and fish finders.

If you fish for a living, or if you’re a professional angler, then it’s definitely worth purchasing a fish finder.

However, if you’re a small-time angler that prefers to fish in smaller bodies of water, then a fish finder may be a waste of money for you.

It comes down entirely to preference, but a fish finder is sure to save you time and effort, and help you catch more fish – they can give you so lots of information about what’s going on underwater, including depth, vegetation, and even the speed that you’re travelling. 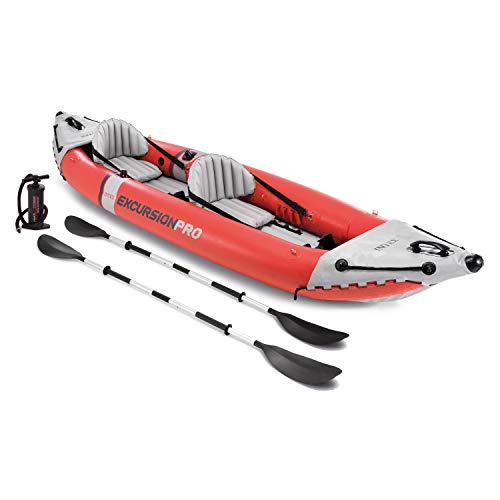 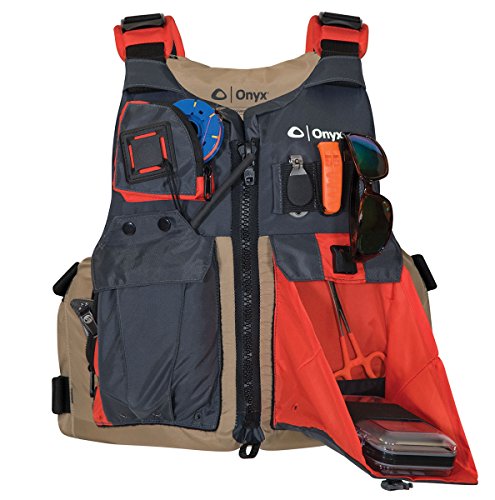 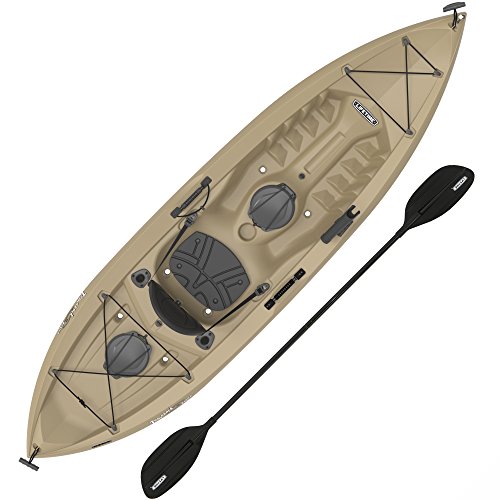 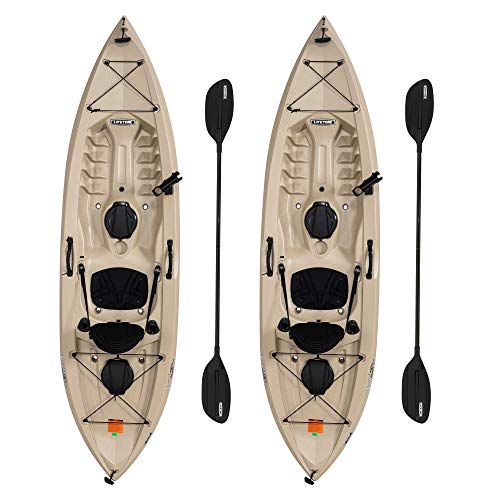 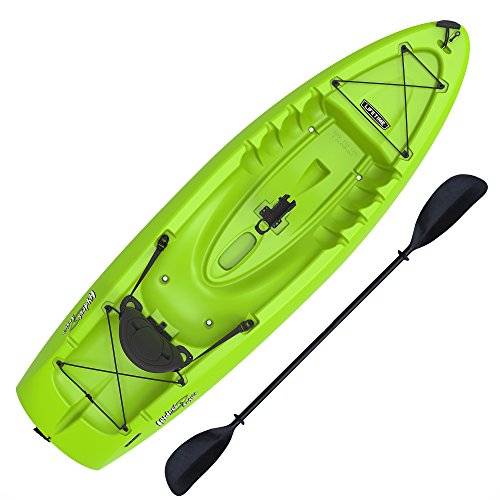